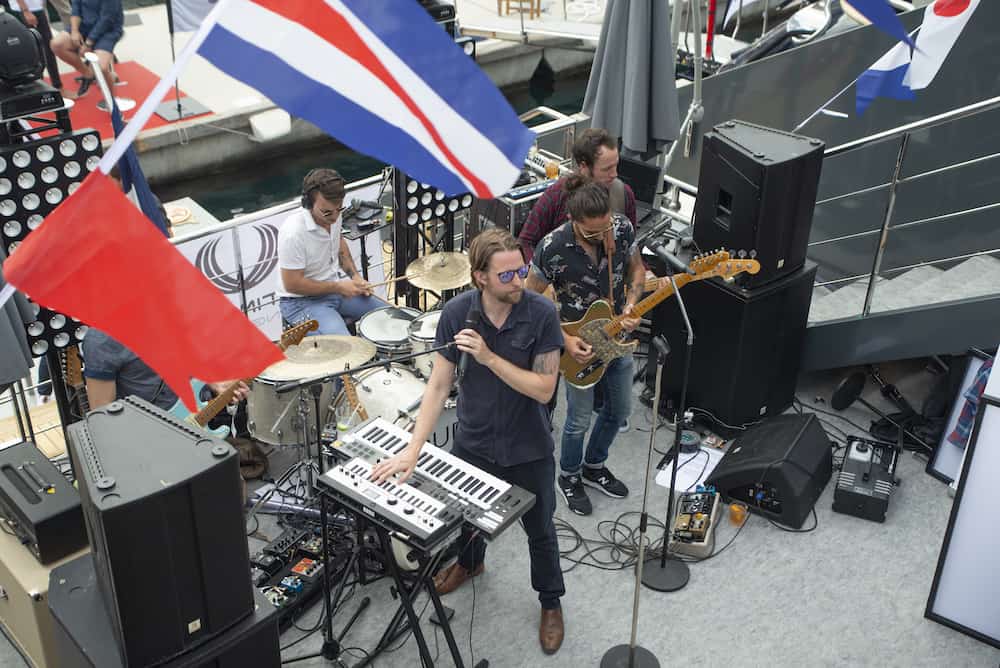 Four Kicks has many years’ experience as a live band for corporate events. Whether it’s the most extravagant sporting event on the calendar, the Monaco Grand Prix or the most spectacular boating events in the industry – the Monaco Yacht Show and the Cannes Yacht Show. The French Riviera has the busiest corporate events agenda of any region in the world. Hosting an event during these occasions is a great way to increase your exposure to potential customers. And can show what your business offers while thanking partners for their continued support.

Booking the right live band for your corporate events is paramount to ensuring your party is remembered. Generate ample levels of excitement and enthusiasm by giving your guests an excuse to let loose and have some fun. It’s perhaps the easiest way to guarantee that your company or brand will be remembered.

Four Kicks is the most professional, the most highly-regarded live band for private events on the French Riviera. With members fluent in up to 3 languages – English, French and Dutch, as well as a bespoke management service. Four Kicks guarantee stress-free planning, a polished presentation and an impressive performance.

Live band for corporate events such as:

The French Riviera is synonymous with the world famous Cannes Film Festival, sun-loving celebrities and glamorous yachts. But each year it is also home to the world’s largest gathering of property professionals. It may sound less enchanting than a cinema festival, but the parties surrounding such a high-profile event are far from mundane.

Each year in March, Cannes puts on the special treatment for MIPIM. A real estate event gathering more than 21,000 of the most influential players from all sectors of the property industry. MIPIM involves four days of networking, promotion, learning and fun.

From fund managers to architects, government councillors to entrepreneurs, MIPIM Cannes is the place to be and to be seen. Multi-million euro deals are struck over expensive dinners and at sparkling parties.

Cannes is home to two of the world’s largest television markets – MIPTV and MIPCOM. These markets showcase new TV to thousands of international attendees every year. The has also launched its own television festival in 2018. Including a co-production forum of roughly 30 teams pitching to potential funders, an online component and public screenings of series around the city.

It is likely that the TV festival will be running alongside one of the two existing festivals. It will also deliver a whole host of extra parties to be invited to and watch a live band at a corporate event.

If it were not for the Cannes Film Festival, this seaside town might be just another hotspot for tourists visiting the French Riviera each year. But alas every May, the city of Cannes proudly throws out the red carpet for some of the biggest A-listers in the film industry.

It also receives the most coverage across the globe, accommodating 300 TV stations alone each year, and boasting big-name sponsors such as L’Oréal, Renault and Chopard.

For eight days in June, thousands of individuals from more than 90 countries come together to learn, network and celebrate. It’s a diverse community of communications, marketing, entertainment, design and tech talent each with their hand in a multi-billion dollar industry.

Covering Health, Innovation and Entertainment, Cannes Lions is known for its cluster of creativity, boasting big minds, big names and big parties. The highlight is of course the awards, with The Lion the ultimate benchmark of creative excellence. The perfect time to watch a live band at a corporate event.

One of the highlights of the season for us is performing during the Monaco Grand Prix. We have been invited to do so since 2012, mainly on yachts. With front row tickets we are able to watch the most exciting Formula One race of the year from the boat, situated within metres from the world-famous circuit. We have been lucky enough to not only perform with the band but also provide a cocktail catering service through The Buckrider and organised the whole event with our events company Lion Stone.

Here is video of the event: https://www.youtube.com/watch?v=n_pWCrrY2nE&t=1s 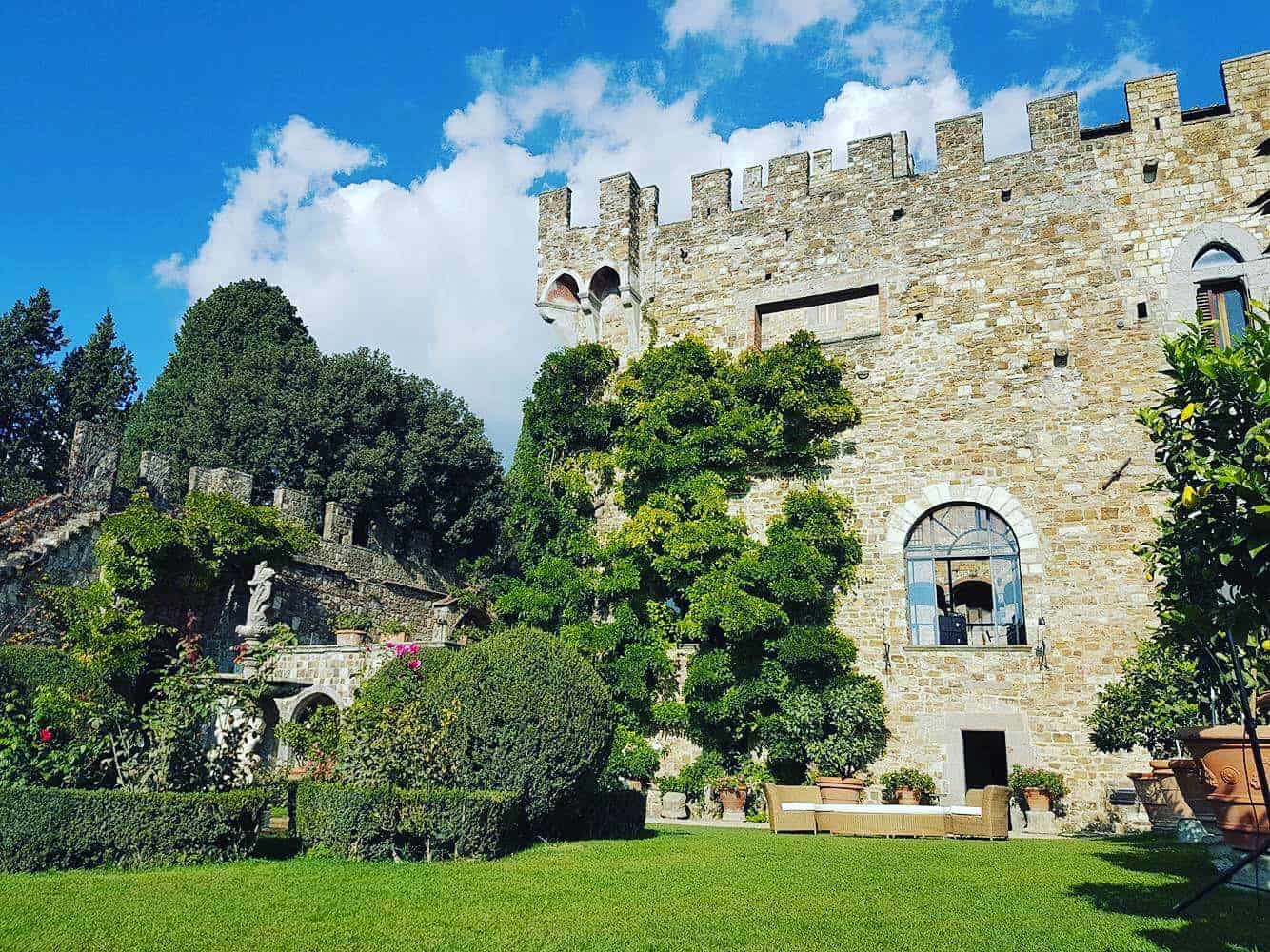 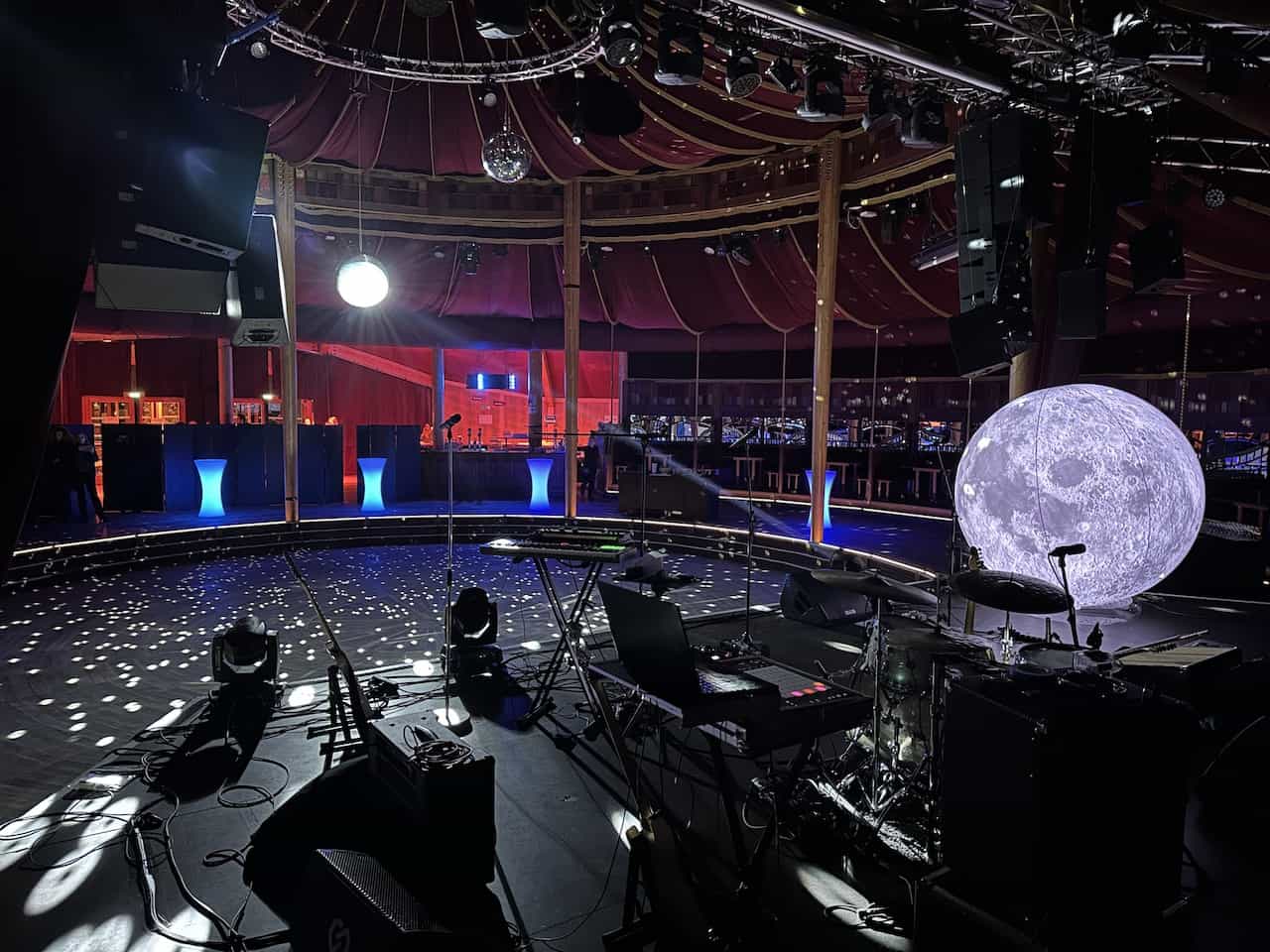 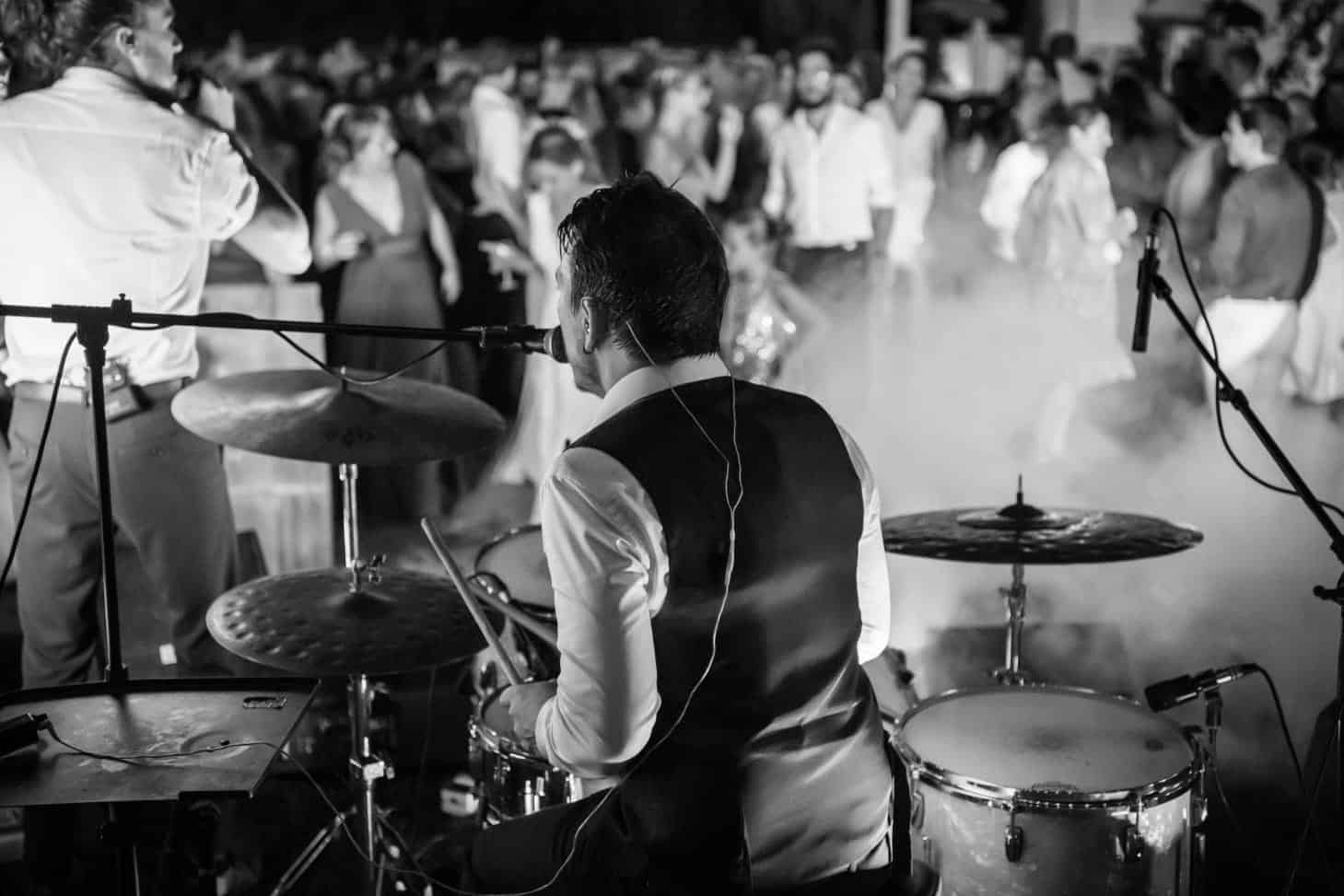