Four Kicks have had the pleasure of playing a number of concerts aboard yachts on the French Riviera over the past few years. The concept of having a live party band as opposed to a DJ is becoming increasingly popular for major events during the Cannes Film Festival, the Monaco Grand Prix and the Monaco Yacht show. Concerns about having a party band on a yacht are quickly abated when boat crew see how careful and professional Four Kicks are with the set-up and placement of equipment on board, based on years of experience.

As event organisers witness the absolute pleasure of their guests dancing away to a live band at sea or in port, the band is now receiving a growing number of enquiries for boat performances on the French Riviera. In fact, many have revealed that they will not organise another event on their yacht without a band again!

Check out our youtube page to see us playing on a yacht at the Monaco Grand Prix. 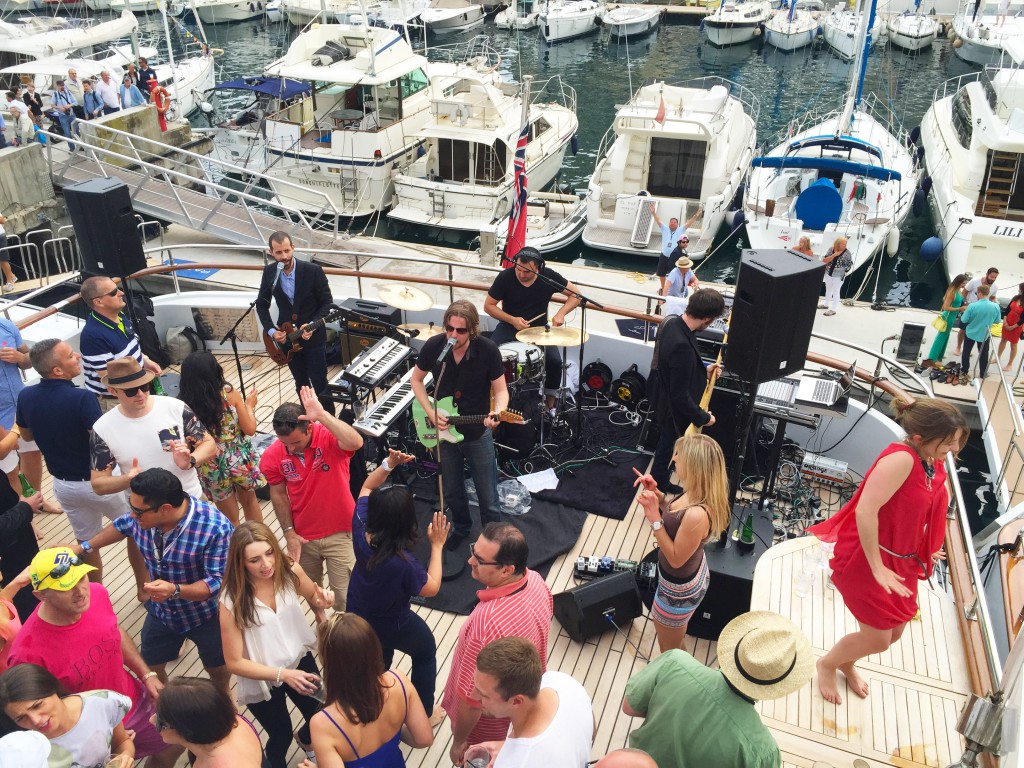 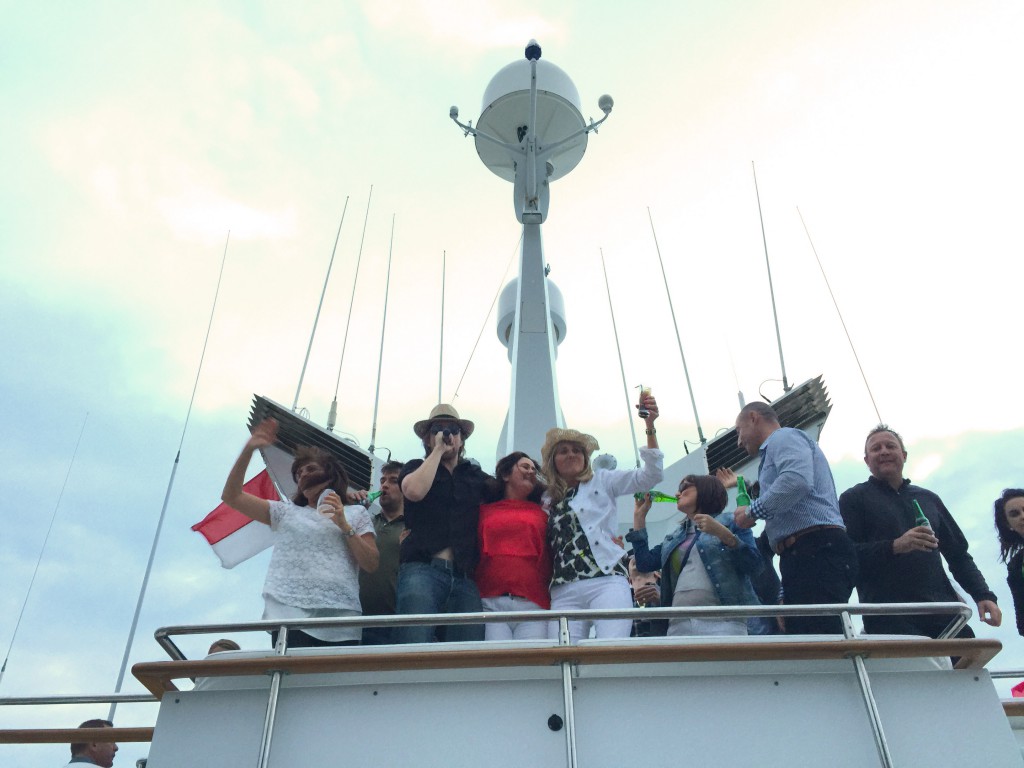