Playing live at the Monaco 2015

The band will be performing as part of Monaco’s biggest event of the year – the Grand Prix. Catch them on the 22nd May as they take to the famous rooftop stage of La Rascasse – the most iconic location on the world-famous circuit. 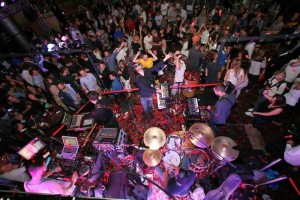 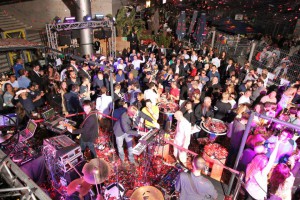 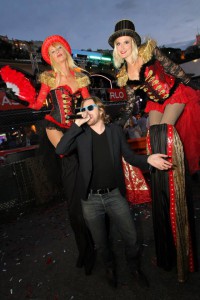 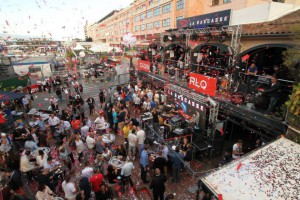 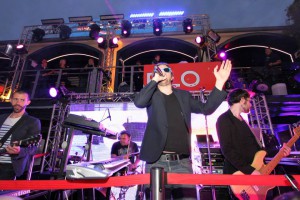