Paris, the city of love, is the quintessential wedding destination for many couples. Boasting elegance and style unlike any other cities around the world, it is simply impossible not to be romanced by France’s capital. Located in travelling distance from the French Riviera, Four Kicks are one of the most popular wedding bands in Paris.

The Eiffel Tower, the Latin Quater, the Notre Dame cathedral – world-famous monuments in Paris make for the most stunning wedding photos. The ancient city also houses breathtaking churches and cathedrals for the ceremony, each with its own story and charm. For example, English-speaking St. Josephs Catholic Church. Located in Paris’ swish 8th arrondissement, where Oscar Wilde was baptised before he died.

Sainte Chapelle, Kingdom of Light – built in the mid-13th century by King Louis IX.  This Chapelle features some of the period’s best-conceived stain glass. Also situated on one of the oldest medieval streets of Paris is the Saint Gervais Saint Protais Church. Completed in 1657, the Church features the oldest organ in Paris. Four Kicks are able to perform as an acoustic solo or duo in any venue. Aiming to bring your wedding ceremony into the 21st century. This can be in addition to the main show during the reception.

Couples are also spoiled for choice when it comes to reception locations in Paris – the prestigious Belle Etoile royal suite at Le Meurice with its view over the city and the Louvre, onboard the Bateaux Parisiens for a dinner cruise along the Seine, in the grounds of one of the many luxurious chateaux. There are locations to suit all budgets and tastes, from the glamorous and glitzy to the boho chic. While looking for your wedding band in Paris, it is important to note that Four Kicks are familiar with performing within the city. Having performed at many high-end locations and are very adaptable. The band is fluent in English and French, which benefits both the venue and wedding party. This ensures the entertainment runs as smoothly as possible.

So make your wedding memorable in Paris: the charm is unmistakable, the history and architecture mesmerising, and the culture inspirational.

To book Four Kicks as your wedding band in Paris get in touch with us. 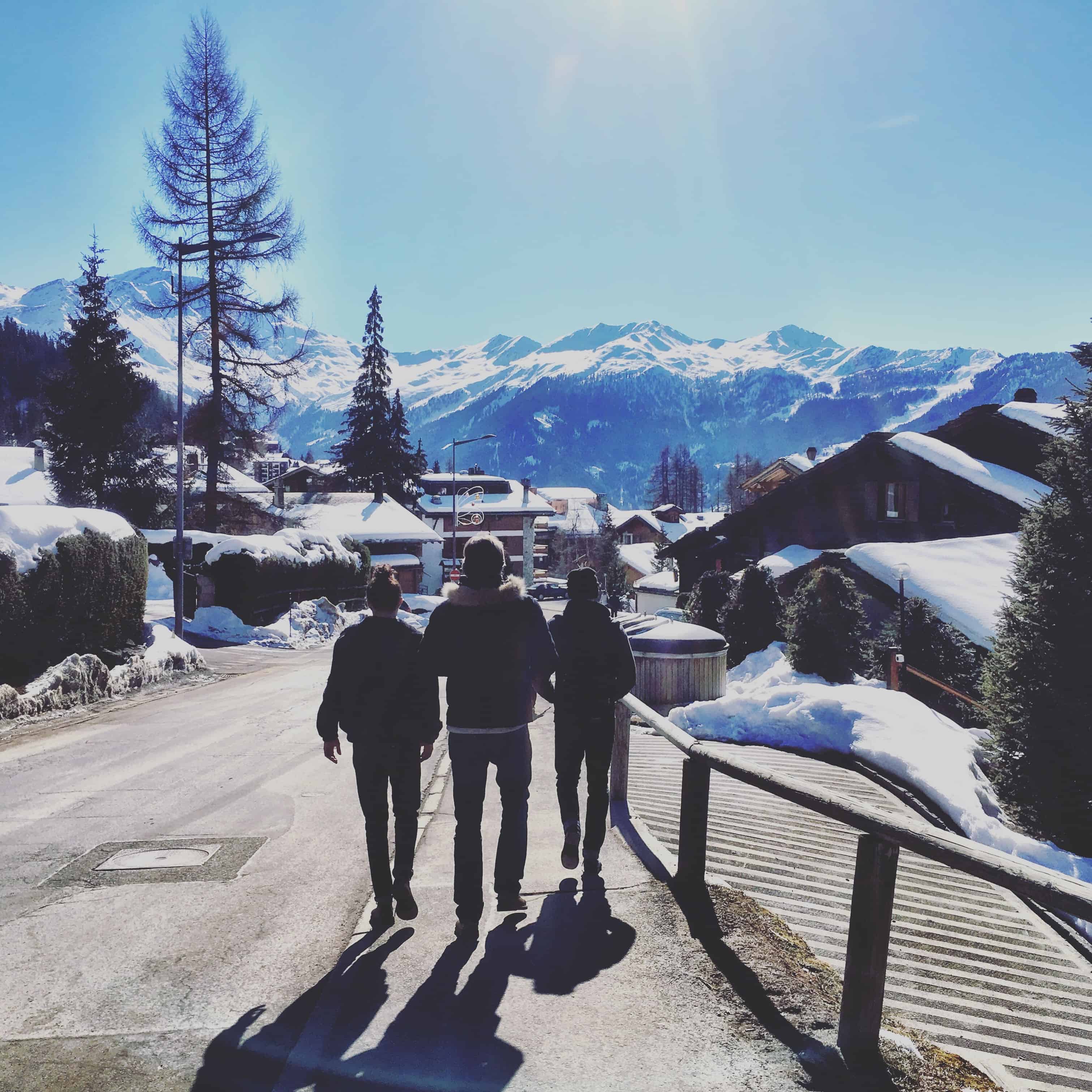